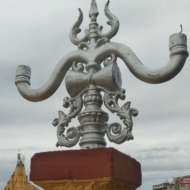 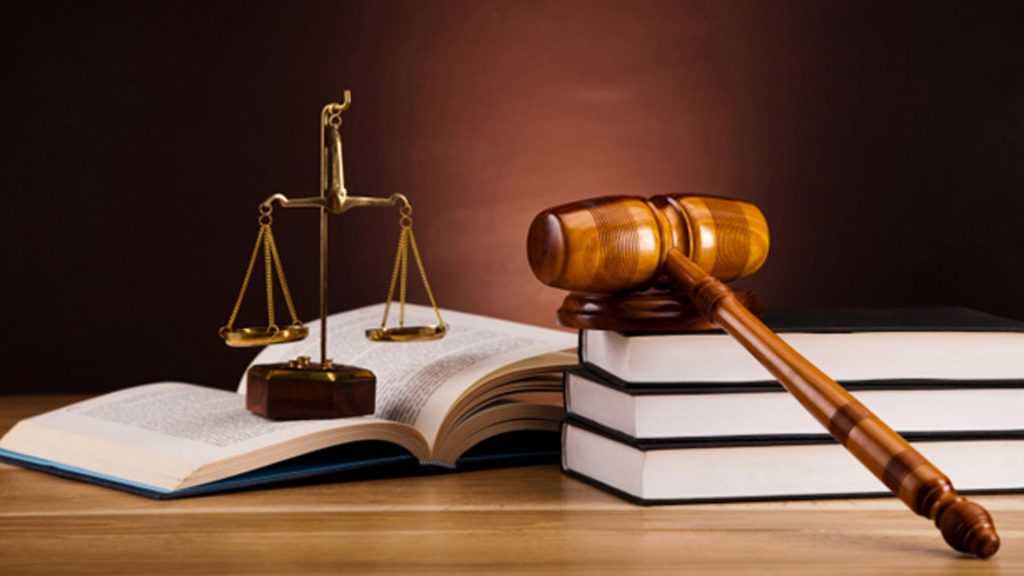 Jurisprudence (धर्मशास्र) is philosophy behind how human beings interact with each other, how they should deal within a society, in a nation and in a world as whole. As cited in one of the mantra of the Rigveda

“May you all live in harmony, speak in one voice and let your minds be in harmony. May our purpose be the same; may we all be of one mind. In order for such unity to form, I offer a common prayer. May our intentions and aspirations be alike, so that a common objective unifies us all”.

This Rigvedic mantra emphasises the unity of minds to create healthy powerful organizations for prosperity and happiness of all and to promote fellow feelings and righteousness. This is the basis of all human rights. All are equal and share universal brotherhood for overall development of the society. Without distinction of superior and inferior, we are all brothers, growing up together for common prosperity. Concept which is emphasised here is of mutual assistance and co-operation for the development of the society. Much later it was declared by the French at the end of the French Revolution and reiterated in their constitution. We borrowed from them and integrated in our Constitution under Article 14.

Dharma has many meanings for an Indian. It can be duty, religion, responsibility, attribute, conman thread of practice, act etc. of an individual with respect to the fellow citizen, society and nation. Mahabharata describes the social aspect of dharma in the following words:-

That which binds the society together is dharma. Similar interpretations are also available in the other religion like Buddhism, Jainism, Islam, Christianity, Judaism etc. Moral standards and it’s practice is the ultimate aim which needs to be inculcated. These religious traditions help in developing moral imperative on universal sense of obligation towards human crime and establishing ingredient essential for any or all practices of human rights. Shastra-s emphasises on the duty of the individuals. Our scriptures never talks of the rights. Unfortunately, we are practicing the rules of a rights-based society in a society which is by nature a duty-based.

The concept of justice and human rights existed from the times human beings evolve. Although, the terminologies used for denoting the same changed from place to place and time to time, values represented by them have remained the same from vedic times till today. They were the part of the scriptural duty and made authoritative once introduced by the rulers and kings. Cardinal principles and available values underlying them remain the same throughout the history of the humankind. The Universal Deceleration of Human Rights, the International Covenant on Civil and Political Rights, International Covenant on Economic, Social and Cultural Rights other international instruments and even the Indian Constitution evidence the same values articulated in the language specific to the constructs of time and place.

Part 3 and 4 of the Indian Constitution brings these values, which are relevant to all humankind spanning the time and culture. Part 4A indicates some of them as duty also. It is significant to mention the persistence of duty-based society, that permeated the human rights, since the Vedic period till the British period in India. Thus one can not accept the baseless criticism that the concept of Human Rights was not existed in India till the British gave us. It is necessary to introspect and critically evaluate our rich ancient heritage, accept which conforms the constitutional values of today’s and rejects those which condemn them.

God is Waiting for Us