God is Waiting for Us 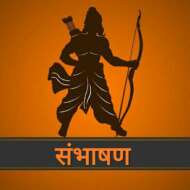 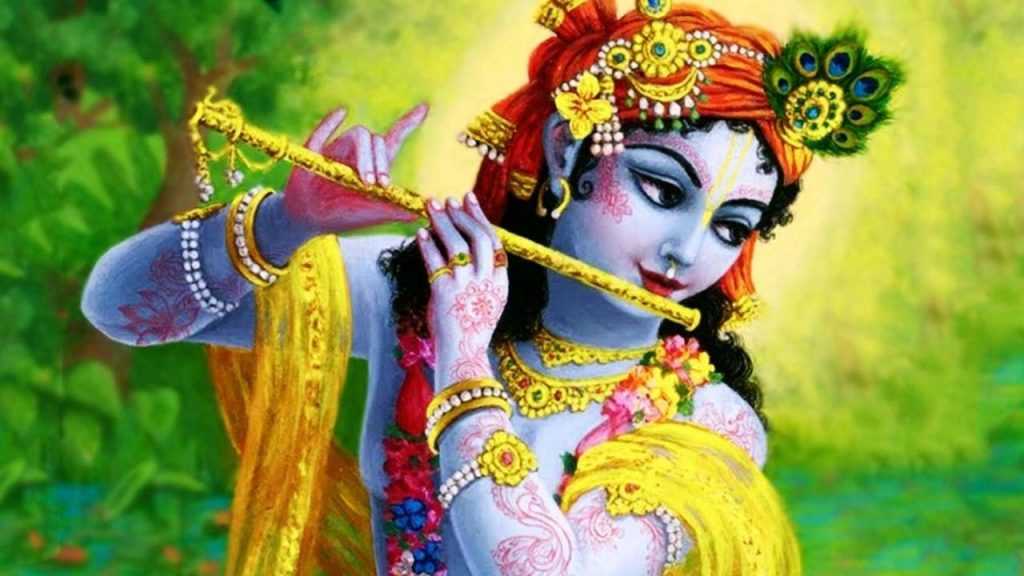 The curtain that is seen between God and us, the distance that is seen, the separation that is perceived, is in fact our own creation, not God’s doing, as God is Omnipresent and is present at all times. Not only that, He is closer than our assumed sense of My-ness. He is present As-is even in the most fallen and degraded ones as well. Therefore spiritual aspirants must want that they should accept their Beloved within themselves, and become free from all anxiety or worries “nischint”. When besides God there is acceptance of no other entity, then an aspirant will attain his Beloved within himself. However, as long as there remains within the assumption that-“I am the body,” till then he will attain nothing but the world.

He who sees His Beloved in other individuals, in saints and great souls, in scriptures etc., he will have to experience separation from his Beloved. However, he who sees his Beloved within himself, he does not have to suffer the separation with his beloved. However close you may see your Beloved when seen as separate, there will most definitely be feeling of separation. However, when the Beloved is seen as inseparable (within us) then an eternal relationship is established. As long as there is existence of many, in the inner faculties of the aspirant, till then he cannot experience an eternal relationship with his Beloved, rather he wanders from place to place in this world to attain his beloved.

An aspirant should never feel a sense of hopelessness with the real essence (tattva), because the aspirant has complete eligibility, rights and potential for realization of the supreme Truth. It is a rule that he who can enjoy worldly pleasures, he can also turn away from the world and he can also experience bliss. He who can develop attachment and aversion in the world, he can also renounce attachment and aversion and be able to love as well. He who can engage in sense pleasures, he can also renounce pleasures and be able to attain “Yog” (equanimity). He who has the ability to adopt, also has the ability to denounce.

If besides the one God, if all other wants are renounced, then God will come without our calling and the world will disappear for you without trying.

Hope of His attainment in the future is a mistake. One must serve others. Let there not be the slightest bit of affinity with the body and the world – this is true “renunciation” and besides That One God, do not accept the existence of anyone else, not even the slightest bit -this itself is Love.

Attainment of that existent and real essence (sat-tattva) is not by doing something (some activity). The reason is that all activity takes place in the unreal and perishable, where-as “sat tattva” is realized from renouncing the “asat” (unreal, perishable). When desires come to an end, the unreal is also renounced and when the thirst for acquiring the real (sat tattva) is awakened, the past is not recollected, and in the present, the thirst for attaining the real is awakened, and the expectation in the future is concluded. The thirst for the real (sat tattva), erases all desires and makes one realize the real, the Truth (sat tattva).

When all worldly infatuations deriving pleasure come to an end, then one experiences eternal joy, that cannot be described.

On experiencing the eternal bliss, all desires come to an end, and there is nothing lacking whatsoever. “Rasavarjam rasopyasya param drushtvaa nivartate” (Gita 2/59)

There is one note-worthy and touching point and that is, whatever are the essential needs of a man, the capability to attain that is already present in him. The point is that whatever a man can do, his essential needs can be met with that work alone. The world also hopes only that much as a man is capable of doing. God also gives the same command with regards to that which a man can do. That which a man can do, but is not doing, is itself undutiful “akartavya”. As long as man’s real need is not fulfilled, till then this act of doing does not come to an end, he will continue to do something or the other. The reason is that “to do” is a practice, it is a discipline, it is not the goal (God). On attaining the goal, the rest of the spiritual practice does not remain, in other words, when residual needs do not remain, the act of doing also does not remain, man becomes krutya – krutya, i.e. he reaches a state where nothing remains to be done.

God’s infinite power is constantly pulling all beings towards Him. Therefore no situation remains permanent. Man’s attachment too does not remain permanent anywhere. There is constant falling out of relationship with every object and person. This infinite power of the Supreme Spirit (Paramatma) is neither ruling over men, not is it taking away their independence and making them dependent. It is a rule that the thing from which an object is created, in the end it merges into that thing alone, then there is fulfilment. Jeev (being) has separated from Supreme Spirit (Paramatma); therefore until it does not merge into Paramatma, till then fulfilment will not come about, he will continue to wander endlessly. Therefore leaving Paramatma, and getting trapped in sense of Mine-ness and desire for any thing, individual, action, state, situation etc, is useless. Making an effort to acquire those things is useless effort. Jeev’s (embodied soul’s) natural end will be to merge in Paramatma (Supreme Spirit) alone. When we distance ourselves from our natural state, and turn towards various things, individuals, then by God’s grace causes a separation from those things, individuals etc. As long as we will not be united with Paramatma, till then every union will have a separation – this is a rule. The changes that are happening in the world are teaching us that do not get trapped in me (world). I am not your aim (goal). Your goal is Paramatma, who is waiting for you at all times.

From “Sant Samaagam” in Hindi by Swami Ramsukhdas ji